I specialize in photographing architecture and interiors in Las Vegas, Nevada.  My clients include architects, builders, interior designers, hotel and resorts, corporations, restaurants, magazines and many other companies who produce products for the built environment.   Please review my work and contact me for a photography project.  The website url is https://blog.jeffgreenphoto.com 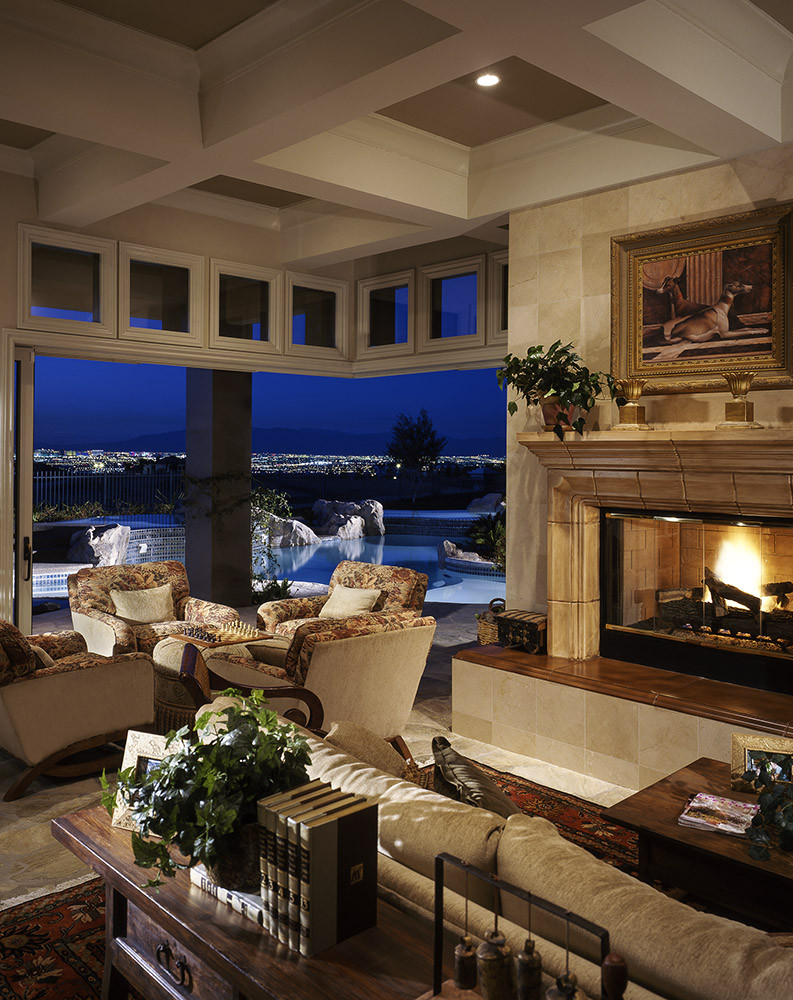 Sadly the Riviera Hotel & Casino will close it’s doors next week.  The hotel first opened in 1955 and was a landmark on the Vegas strip for many years.  The major motion picture “Casino”, directed by Martin Scorsese was filmed there in 1994.

Las Vegas will lose one of it’s last remaining original hotels all in the name of progress.  I went there to shoot some architectural exterior images of the hotel and sign before it closes and is torn down. 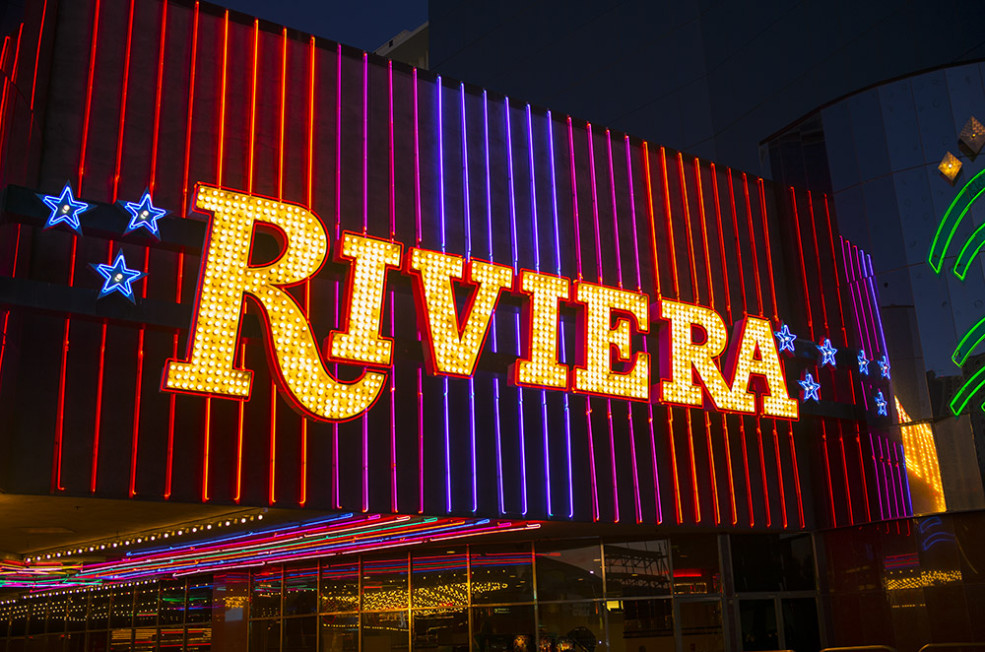